Brandy Clark has announced rescheduled dates for her headlining “Who You Thought I Was” Tour, named for a song on Clark’s Grammy-nominated album Your Life Is a Record.

Originally set to kick off in March 2021, the 16-date trek will kick-off on October 25th in Portland, Oregon, wrapping up with a show in Clarks hometown of Nashville on November 21st at Nashville’s 3rd & Lindsley.

Tickets are on sale now; for the full schedule of tour dates and ticket info, go to Clark’s website. 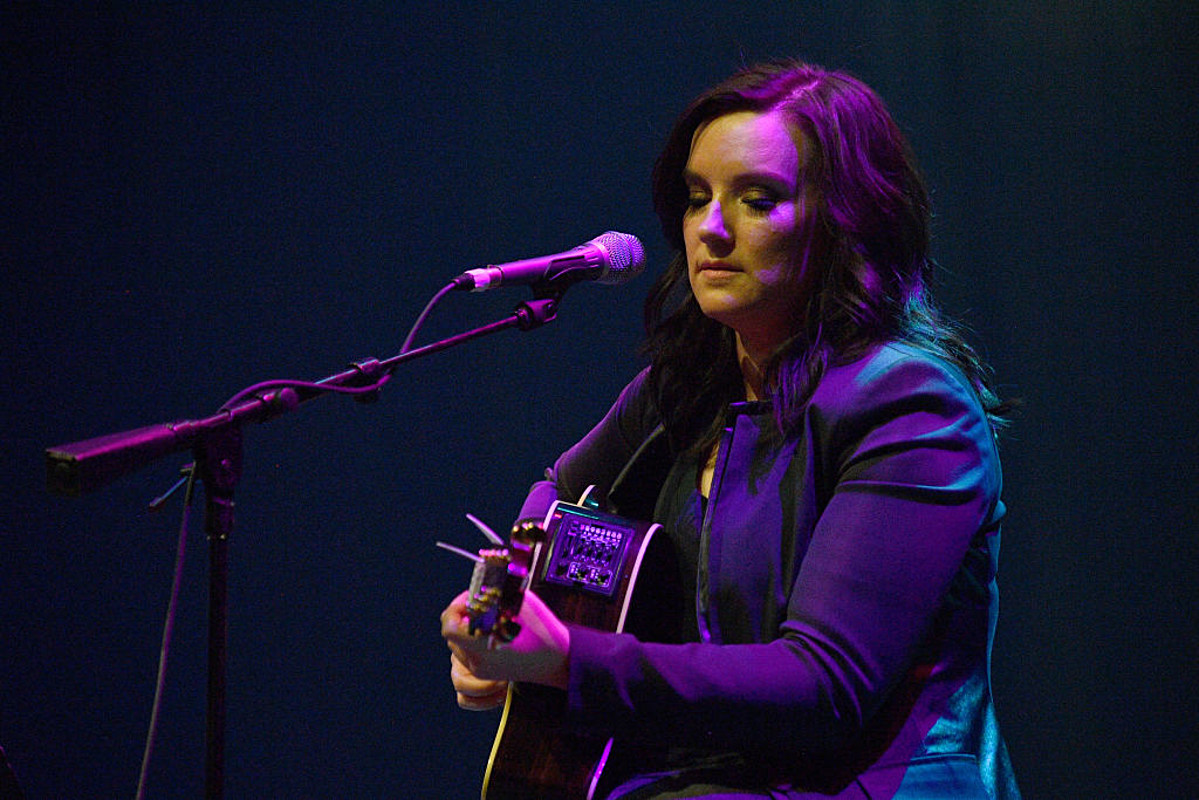 Brandy Clark Announces Rescheduled Who You Thought I Was Tour Dates