Skip to Content
Home Country News Tenille Arts makes history with her No. 1 single, ‘Somebody Like That’

Tenille Arts is celebrating a history-making No.1 single this week with her breakout hit, “Somebody Like That,” which has reached the top spot on the Mediabase/Country Aircheck chart.

“Somebody Like That” was co-written by Arts alongside Allison Cruz and Alex Kline, making it the first song in country music history that was written, performed and produced by all females to hit No.1. Additionally, Kline makes history as the sole producer of the song, becoming the first solo female producer to have a No.1 single at country radio. Additionally, “Somebody Like That” took 70 weeks to climb to the top of the chart, making it the longest chart run for a female artist in the history of Mediabase/Country Aircheck.

You can check out Tenille’s video for “Somebody Like That” – here. 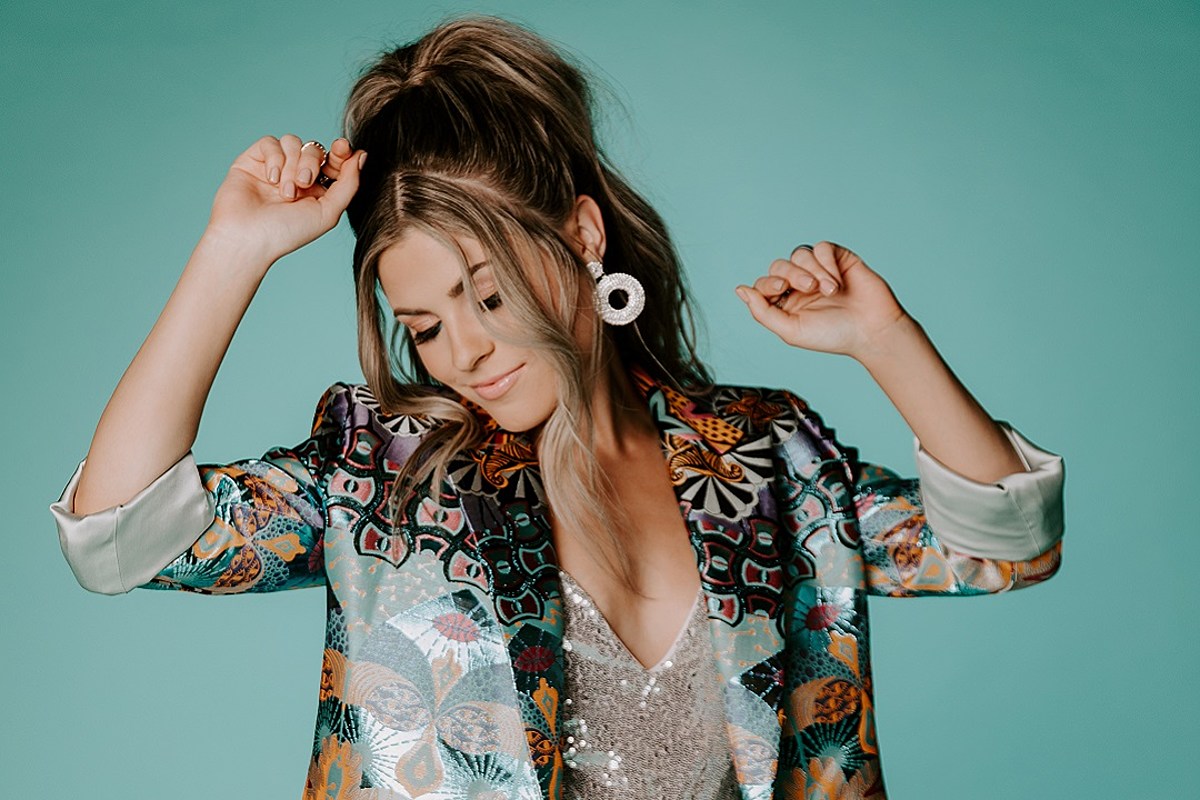 Tenille Arts’ ‘Somebody Like That’ Hits No. 1, a Major First