Miranda Lambert and Brandi Carlile, along with their moms, are just two artists featured in rock star Dave Grohl and his mother Virginia’s new TV series, From Cradle to Stage. The show examines the relationships between musicians and their mothers.

Says Lambert in the trailer for the series: “Sometimes you just need your mom.” Adds Carlile of her mom, Teresa Carlile: “She’s been there every step of the way.” In addition to Lambert and Carlile, From Cradle to Stage will also feature Imagine Dragons’ Dan Reynolds and his mother Christene Reynolds, hip-hop and R&B artist and producer Pharrell and Dr. Carolyn Williams, rocker Tom Morello and Mary Morello, and Rush’s Geddy Lee and Mary Weinrib.

From Cradle to Stage will premiere on Paramount+ on May 6. New episodes will roll out weekly, one at a time, with Lambert’s episode set for May 20 and Carlile’s due out on May 27. 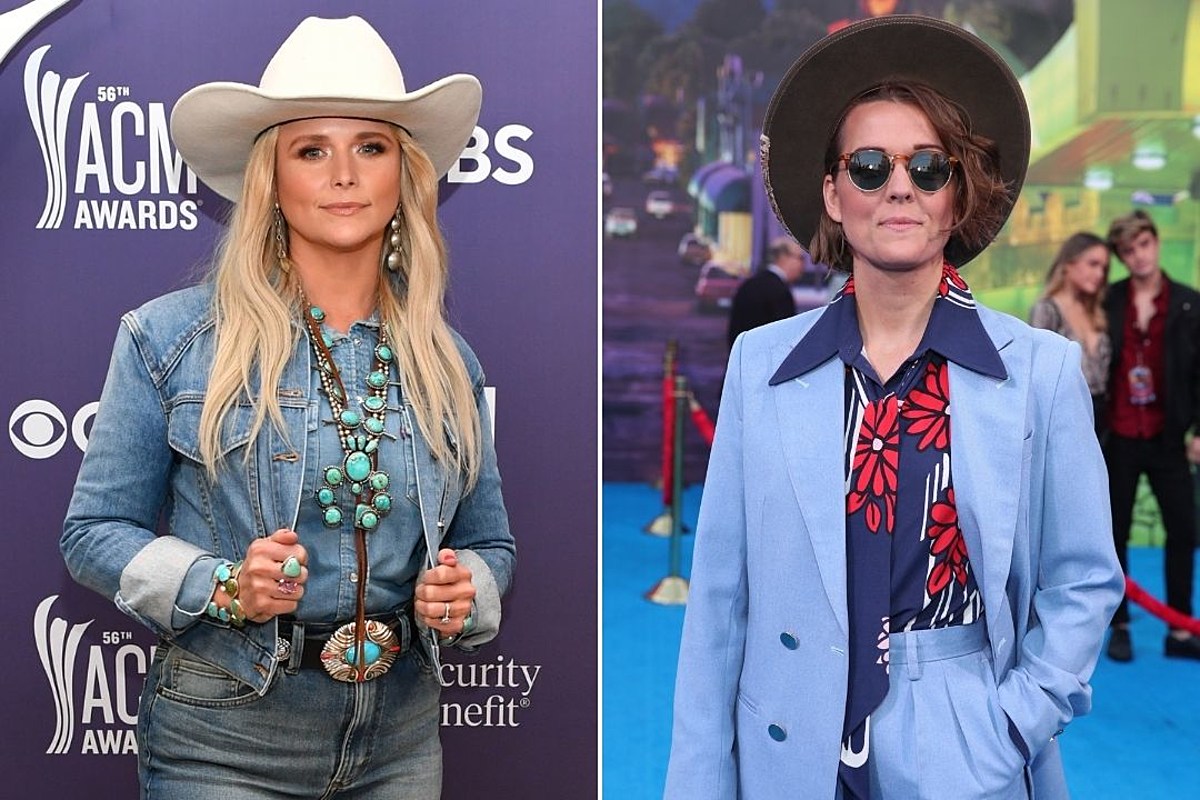 ‘From Cradle to Stage’ TV Show to Feature Miranda, Brandi