McGraw is also releasing “Here On Earth Ultimate Video Edition” on April 16th, which will feature the addition of videos for six songs: “Here on Earth,” “I Called Mama,” “Gravy,” “Undivided,” “Thought About You,” and “Neon Church.”

Watch the lyric video for “God Moves The Pen” – here. 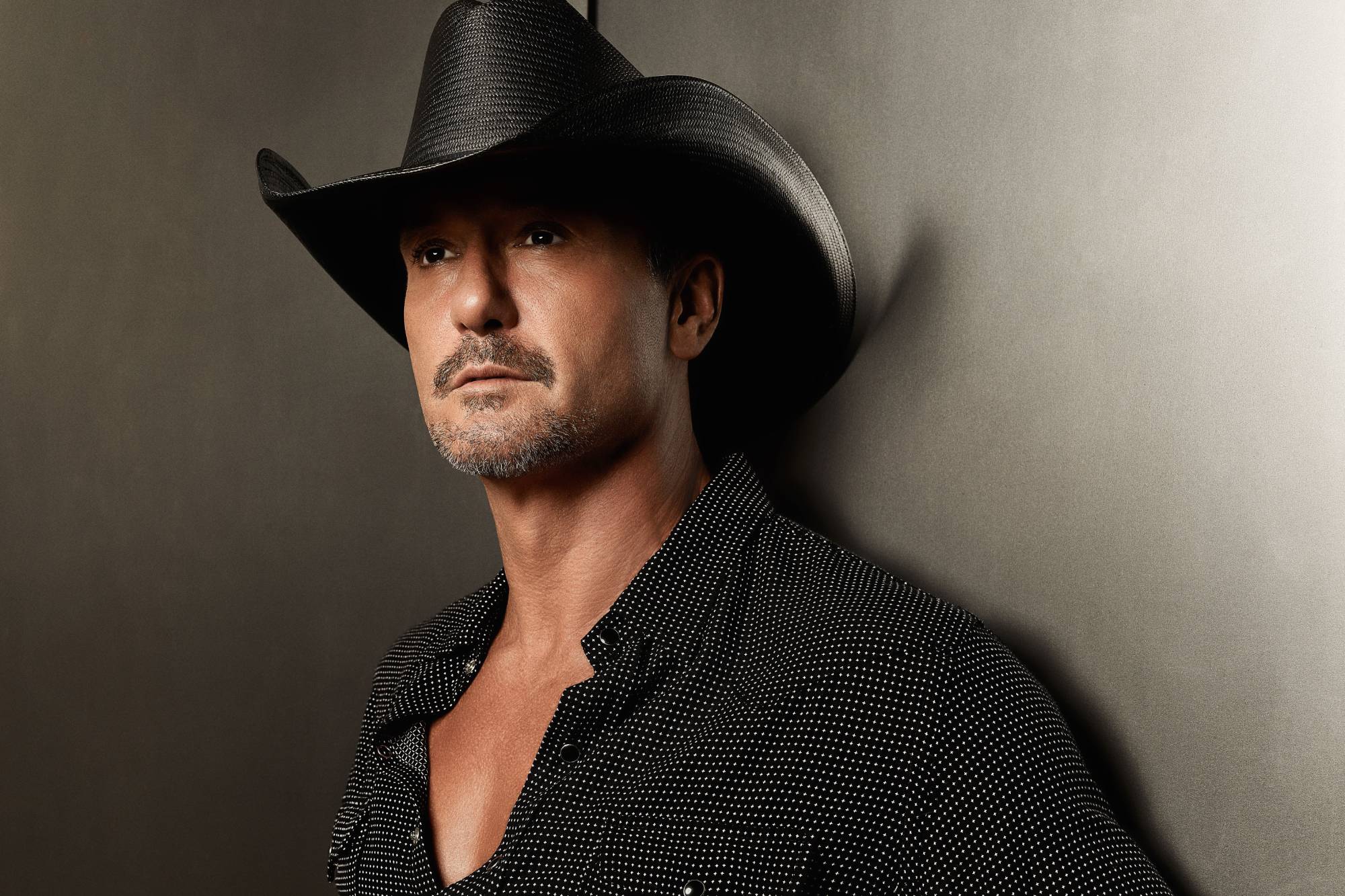