Skip to Content
Home Country News Luke Bryan earns his 26th No.1 single with ‘Down To One’

Luke Bryan has earned his 26th No.1 on the country charts with his single “Down To One.”  The song tops both the Billboard Country Airplay and Mediabase charts and is the fourth consecutive No. 1 from Bryan’s latest album, Born Here Live Here Die Here. The song follows the chart-topping success of “One Margarita,” “What She Wants Tonight” and “Knockin’ Boots.” 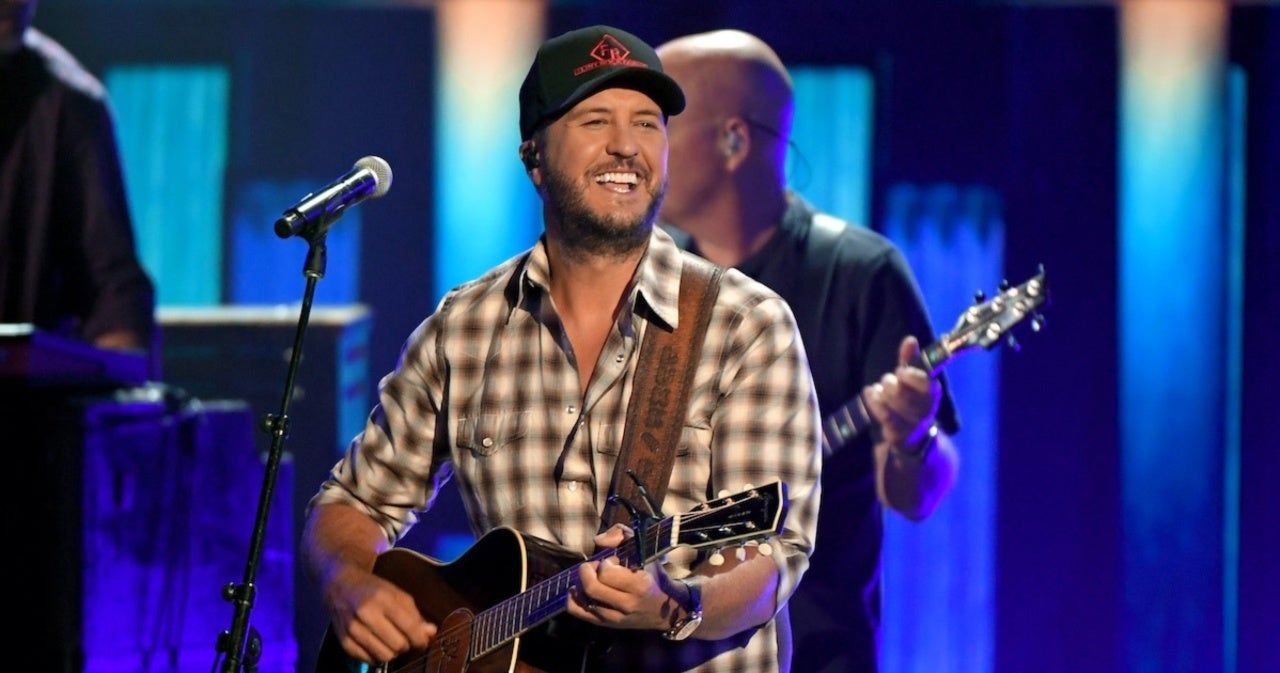