Lauren Alaina teamed up with her good friend and fellow country artist Jon Pardi for the title track of her Getting Over Him EP released last September. Getting Over Him follows Alaina’s Getting Good, which she dropped in March of 2020.

Alaina co-wrote “Getting Over Him” with Paul DiGiovanni and Emily Weisband, and said in a press release: “I’ve got a duet with Pardi on his album, and then he loved this one. His energy is so amazing. I can’t believe I have a rebound song – but I do.”

“Getting Over Him” is one of six songs on Alaina’s EP of the same name. Alaina co-wrote every track on the EP, which also features a duet with pop singer Lukas Graham, on “What Do You Think Of.”

Take a listen to Getting Over Him at the link: here. 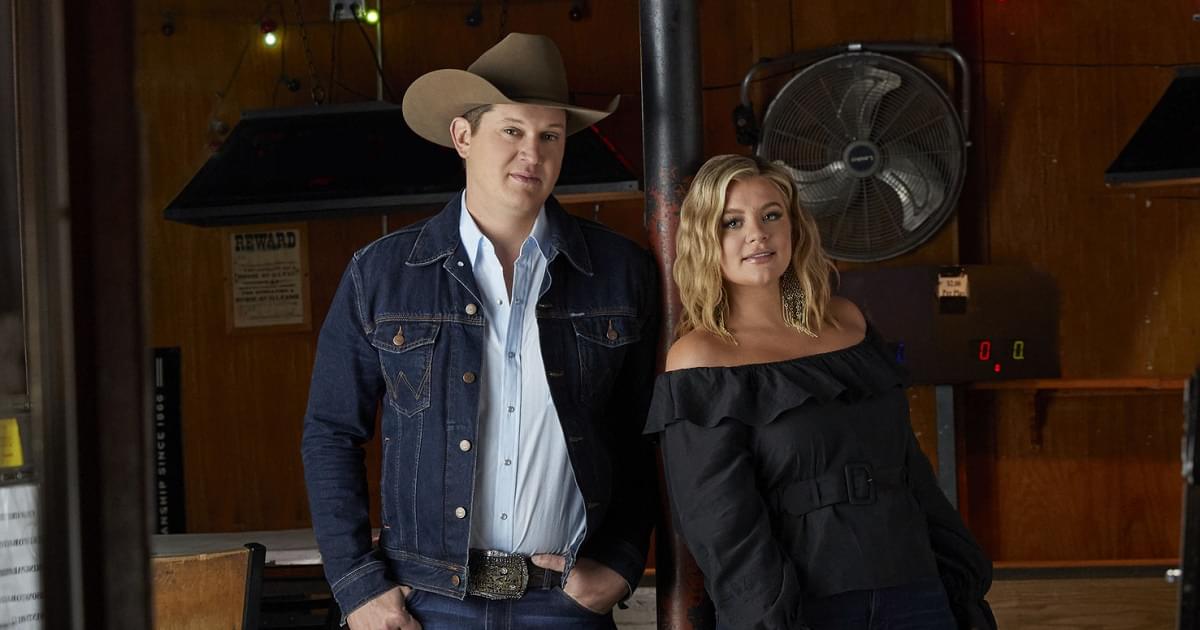 Lauren Alaina Knew Jon Pardi Was Right for “Getting Over Him”

Via www.thecountrydaily.com
Lauren Alaina‘s new single at country radio is the title track to her EP that she released…
02/23/2021 12:59 AM