Cody Johnson went from the rodeo circuit to music, touring all over Texas to establish a fan base, which led to him inking a major record deal with Warner Music Nashville. In 2019, he issued his seventh album – his first in conjunction with a major label – called Ain’t Nothin’ to It.

Last year, Johnson chronicled the highs and lows of his journey in the song “Dear Rodeo,” a duet with Reba McEntire. Now Johnson will give fans a deeper look into his life and career with the upcoming documentary Dear Rodeo, which includes his duet partner McEntire.

In the newly-released trailer for the documentary, Johnson speaks about his career path taking him from rodeo to music, saying, “I think the bull was just a representation of something that I was looking for, because I knew that it was gonna be tougher than any mountain I’ve ever climbed.”

No release date has been set for the documentary; you can watch the trailer at the link: here. 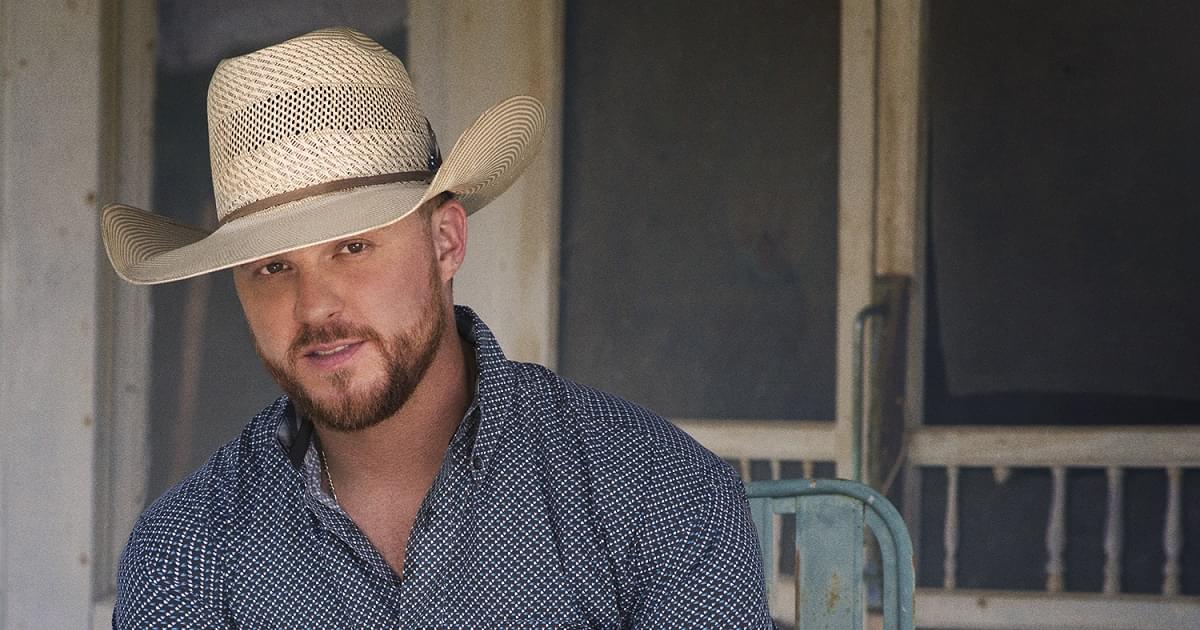 Cody Johnson Shares A Clip From His Dear Rodeo Documentary