DeChambeau shot a final-round 67, and was the only player to break par in the last round and finished at 6-under. He topped 21-year-old Matthew Wolff by six shots for his first major championship. DeChambeau became only the third player to finish the event under par In six U.S. Opens at Winged Foot, and he was the 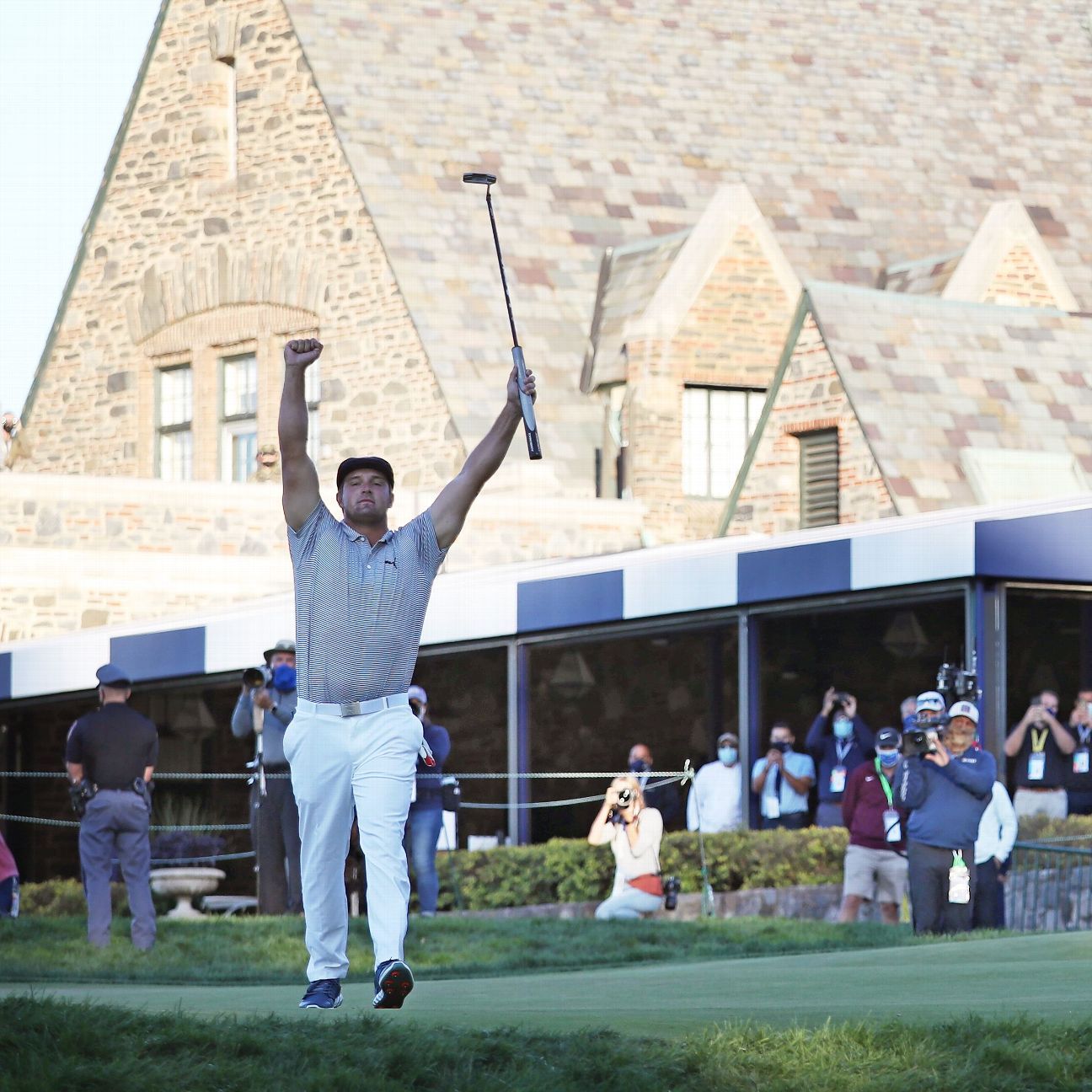 Via www.espn.com
Bryson DeChambeau was the only player under par in the final round at Winged Foot as he cruised…
09/20/2020 6:16 PM

Pittsburgh is a country town. Everybody knows that. So why is the programming on our country stations piped in from thousands of miles away? It’s a question our listeners have been asking a lot recently, and we’re here to bring the solution: a locally-programmed, community-focused country station with live and local air staff and specialty programming. We aren’t afraid to interact with our listeners, have a presence in the community, and play a better variety of today’s best country, plus local sports and entertainment programming on the weekends and WPIAL football on those chilly September and October Friday nights. This is country radio by Pittsburghers, for Pittsburghers. This is Parkway 106!

So, we get asked this question frequently…what does the “106” mean? Does that mean we’re on the FM dial? The answer to the latter is quite simply…no. We are an internet-only country station (although we do have eventual plans to apply for a low-power FM signal). The “106” is simply paying tribute to the tremendous legacy that our competitors up and down the dial have left on the city, but no longer carry (think about it…”106″ is halfway between “104” and “108”).

So how then, you may ask, can you listen to Parkway 106? Well, see that little popup player at the bottom of your screen? Just push play, and the rest is history. You can also find us on OnlineRadioBox and their mobile app, perfect for easy listening in the car and on the go. Coming soon, you’ll be able to ask Alexa to “Play Parkway 106″…literally, you’re going to want to “stay tuned” for more information on that. Thanks for listening!